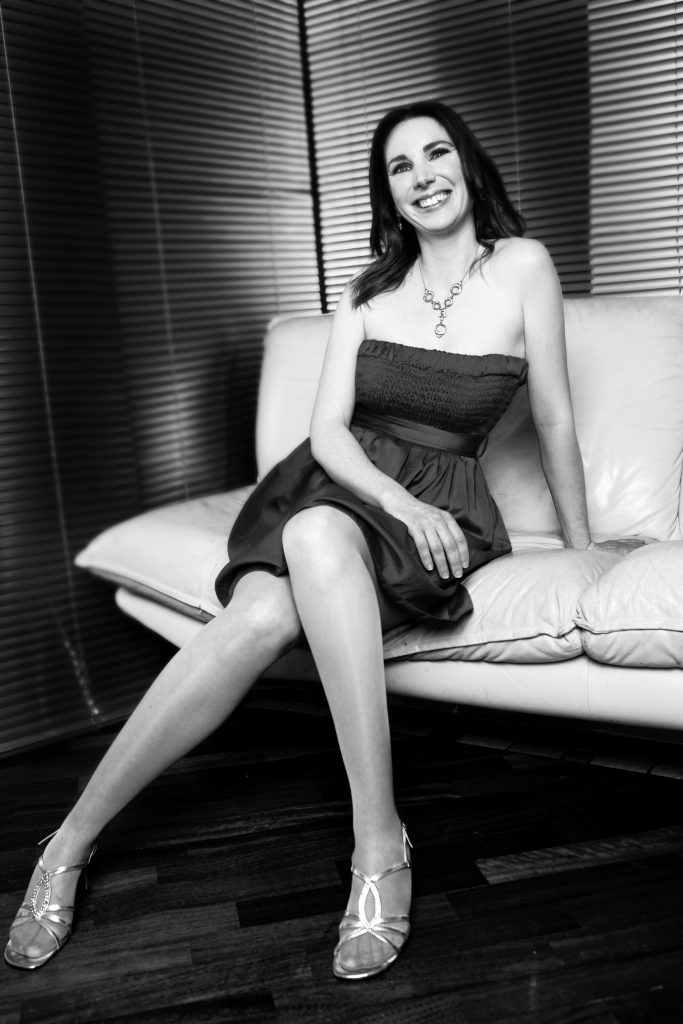 Miss Borghi began her vocal studies with Ronald Cappon while pursuing a bachelor’s degree in Comparative Literature at Princeton University.  She was subsequently awarded a Fulbright Scholarship in order to continue her vocal studies at the Hochschule für Musik und darstellende Kunst of Mannheim, Germany, with particular emphasis on the German lied tradition in the interpretation classes of Ulrich Eisenlohr and Heike-Dorothee Allardt. She has received private instruction from Grace Bumbry, Jane Rhodes, Jard van Nes, and Charles Spencer.

Since 2010 she has been particularly engaged in the re-discovery and promotion of French operatic and concert works of the 17th, 18th, and 19th centuries.  Collaborating with Europe’s foremost historical instrument orchestras such as Le Concert Spirituel, Les Talens Lyriques, the Orfeo Orchestra, Les Siècles, and Les Agrémens, she is featured on more than a dozen world premiere recordings of operas by Méhul, Rodolphe Kreutzer, Gossec, Sacchini, Grétry, and other Classical and proto-Romantic composers.  As a collaborator with the Brussels Philharmonic, Jennifer Borghi has been featured in several recordings of late-Romantic works, including the title roles of Max d’Ollone’s 1895 and 1897 cantatas, Clarisse Harlowe and Frédégonde (which received special acknowledgement by the jury of the Belgium Music Press during the awarding of the 2014 Special Caecilia Prize), and the role of Vanda in Victorin Joncières’s 1876 opera Dimitri.  More information on these and other recordings is available on the Discography page. Jennifer Borghi’s performances have been transmitted on the Mezzo and Arte channels, Radio France, Südwest Rundfunk, and Radio Canada.